31 Horror Movies in “31 Days”| #Blogoween
For the month of  October I have planned to watched 31 horror movies!

However, shortly after deciding to do this I also realised I’m away for 2 weeks in October which would make things a lot harder.

I did start a little early but hopefully I can still watch 31 horror movies and feed back on them to you.

Want to see what the first 7 were? Keep reading…

THE NEON DEMON (2016): “An aspiring model, Jesse, is new to Los Angeles. However, her beauty and youth, which generate intense fascination and jealousy within the fashion industry, may prove themselves sinister.”

Okay so this is a rewatch because I wanted to start off strong and I often multitask when watching movies so I knew it would be good to watch again. The aesthetic is so good, its honestly beautiful!

If you’re not a big fan of horrors because you’re easily scared I do think you’d be okay with this one, though it can be a little gorey at times (maybe like a 5/10 on the gore-scale).

I’m a huge fan of vampires and Keanu Reeves so work couldn’t believe I hadn’t seen Dracula (1992). In all fairness I’m a little young to have known about it. I’m just shocked no one told me sooner to watch it. Its very campy and Keanu’s accent is a crime but I LOVED THIS.

Horns (2013: “In the aftermath of his girlfriend’s mysterious death, a young man awakens to find strange horns sprouting from his temples. ”

Perfect for you little bookworms. Horns is based on the book of the same title by Joe Hill which I uh haven’t read. This is another rewatch because I realised I no longer could recall the ending.

I’m super glad I rewatched it as I still really enjoyed it. Try imagining waking up with horns that make people show you their true nature! 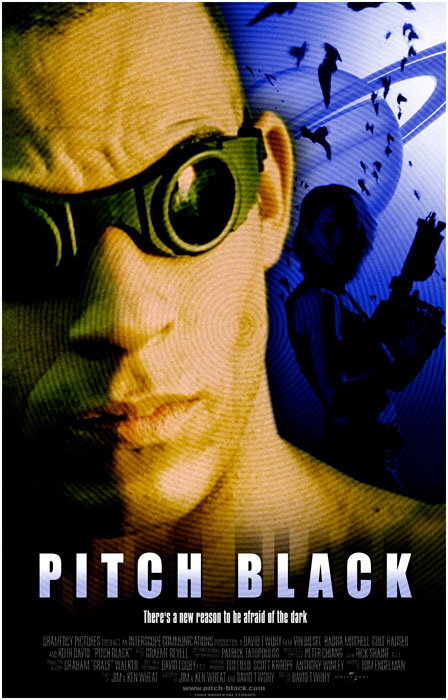 Pitch Black (2000): “When their ship crash-lands on a remote planet, the marooned passengers soon learn that escaped convict Riddick isn’t the only thing they have to fear. Deadly creatures lurk in the shadows, waiting to attack in the dark, and the planet is rapidly plunging into the utter blackness of a total eclipse. With the body count rising, the doomed survivors are forced to turn to Riddick with his eerie eyes to guide them through the darkness to safety. With time running out, there’s only one rule: Stay in the light.”

I tried to watch something new but then I remembered I hadn’t seen the newest Riddick movie and there was no way I was going to watch it without reliving through the old ones! It has Vin Diesel in it, whats not to love?! Now everyone has a reason to be afraid of the dark.

Meet the Blacks (2016): “As Carl Black gets the opportunity to move his family out of Chicago in hope of a better life, their arrival in Beverly Hills is timed with that city’s annual purge, where all crime is legal for twelve hours.”

So, I finally watched something new. Or tried too. I figured that because I found the Purge movies tolerable that a comedy horror about them would be fun but I was quite wrong. I think I gave up after 20 minutes. Just keep scrolling past this on Netflix, the face the main man is pulling is the face I pulled too whilst watching it. 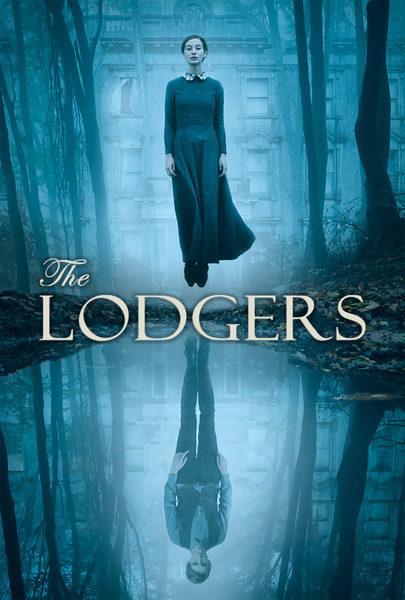 The Lodgers (2017): “1920, rural Ireland. Anglo-Irish twins Rachel and Edward share a strange existence in their crumbling family estate. Each night, the property becomes the domain of a sinister presence (The Lodgers) which enforces three rules upon the twins: they must be in bed by midnight; they may not permit an outsider past the threshold; and if one attempts to escape, the life of the other is placed in jeopardy. When troubled war veteran Sean returns to the nearby village, he is immediately drawn to the mysterious Rachel, who in turn begins to break the rules set out by The Lodgers. The consequences pull Rachel into a deadly confrontation with her brother – and with the curse that haunts them.”

Yes! Finally something new to me. This is definitely an odd movie with equally odd pacing. Its definitely watchable but I don’t know how many people I’d recommend it too. If you can ignore the male gaze its written through you can probably find some enjoyment from it. The horror elements are used well at least. 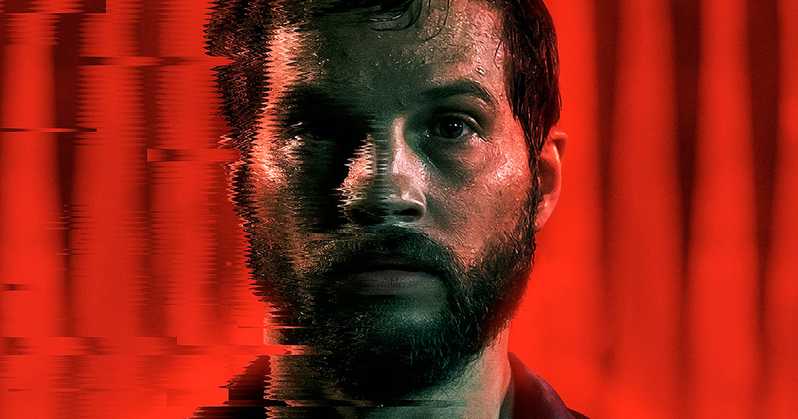 Upgrade (2018): “A brutal mugging leaves Grey Trace paralyzed in the hospital and his beloved wife dead. A billionaire inventor soon offers Trace a cure — an artificial intelligence implant called STEM that will enhance his body. Now able to walk, Grey finds that he also has superhuman strength and agility — skills he uses to seek revenge against the thugs who destroyed his life.”

THIS IS IT. THIS IS THE ONE. MOVIE POSTS SERIES IS OVER.

I haven’t enjoyed a movie as much as I enjoyed Upgrade in a long time. I literally screamed at people afterwards to go out and watch it. The camera work is breathtaking and I love what the story explored. This movie only had a limited cinema release which I really don’t understand why, so keep an eye out for it please!

I hope you liked this post, I do tend to watch a lot of movies so this could become a regular thing if people are interested.

Have you seen any of these movies? Are there any movies I should prioritise this month?